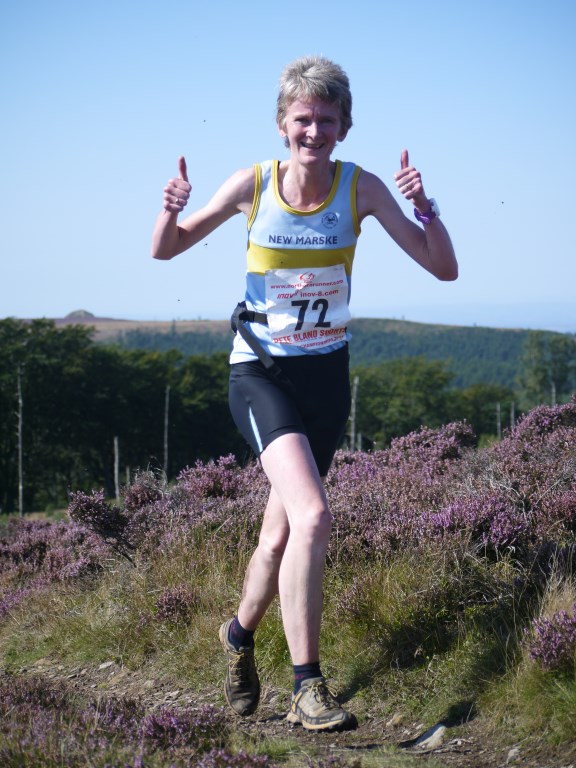 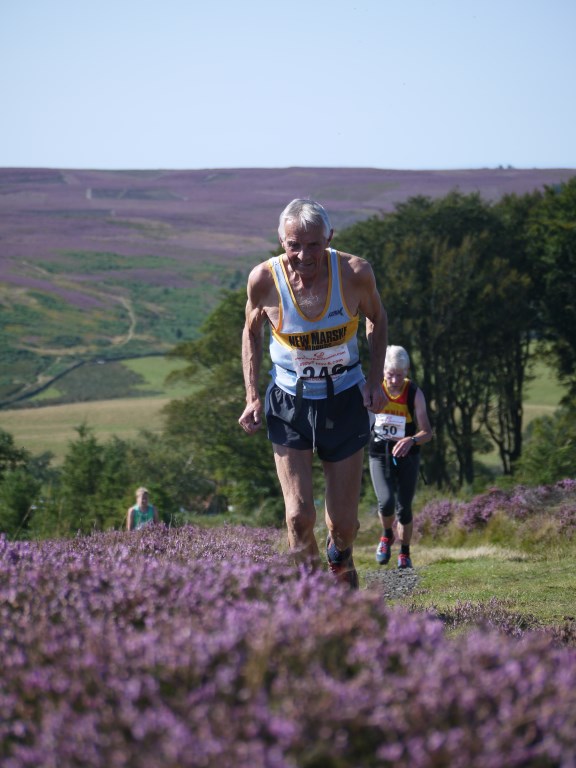 Esk Valley Fell Club hosted their biggest race of recent times with 250 runners descending on Guisborough for the latest round of the English Fell Racing Championships. On a beautiful summers day, the runners completed a 10 mile “Guisborough Three Tops” route starting near the Rugby Club including Highcliff Nab, Roseberry Topping and Hanging Stone.   It was very tight at the front of the men’s race with a lot of minor changes throughout the race.  In the end just 44 seconds separated the first eight, with Pete Vale of Mercia Fell Runners 1st, Lloyd Taggart of Manx Fell Runners 2nd and Ted Mason of Wharfedale 3rd.   In the ladies race the winner was Victoria Wilkinson of Bingley Harriers with Helen Berry of Holmfirth 2nd and Emma Guild of Mercia 3rd.   New Marske had 6 runners out with Kath Aspin picking up a 2nd vet45 prize.   Ronnie Sherwood came 3rd in a competitive vet70 category.  Shelli Gordon, Jo Goldsmith, Nick O’Grady and Martin White also had good runs. 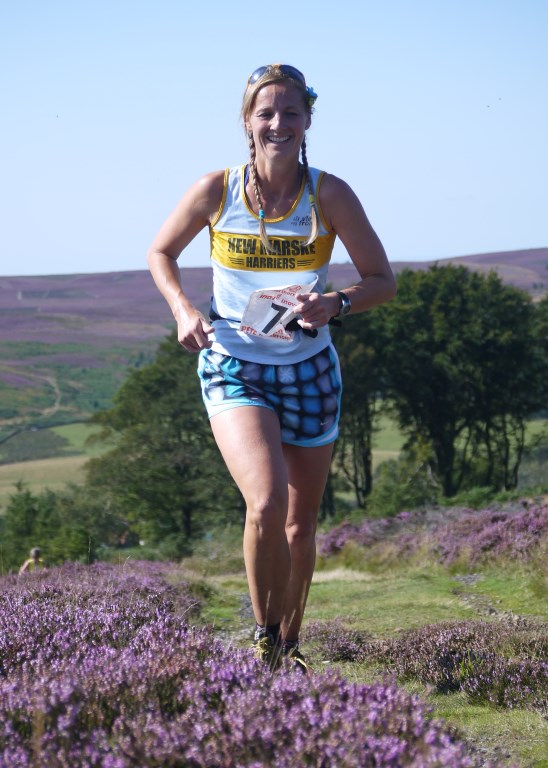 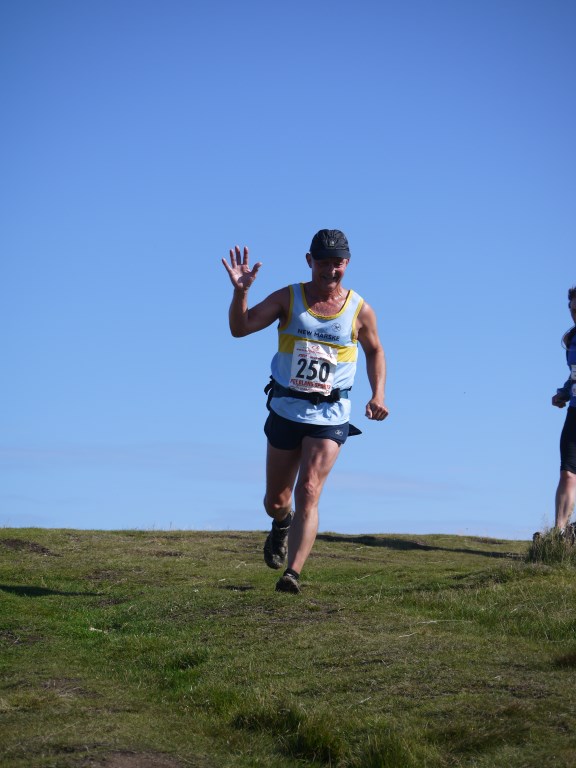 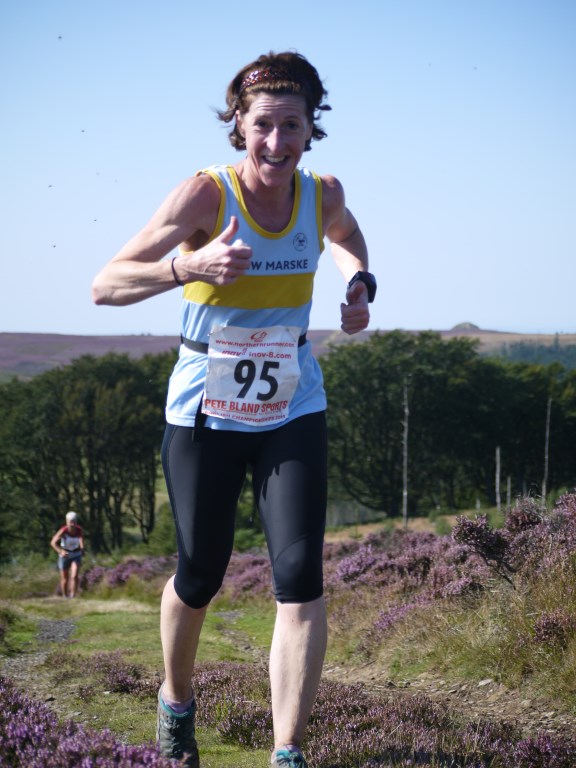 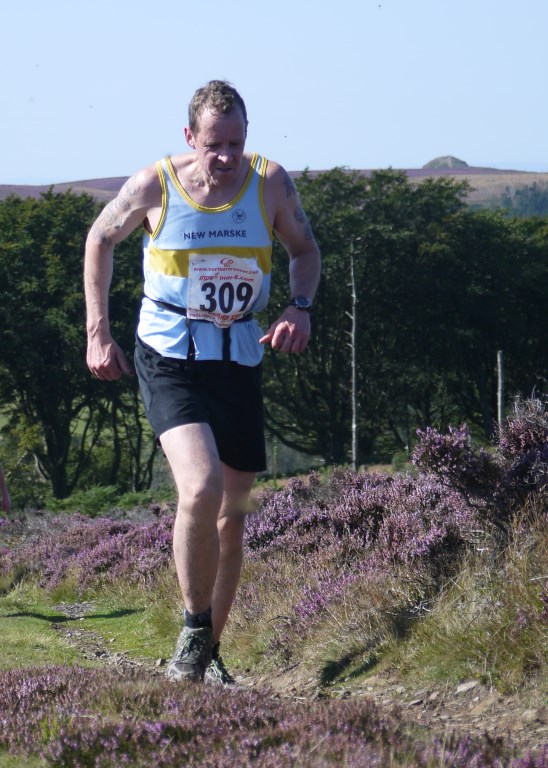 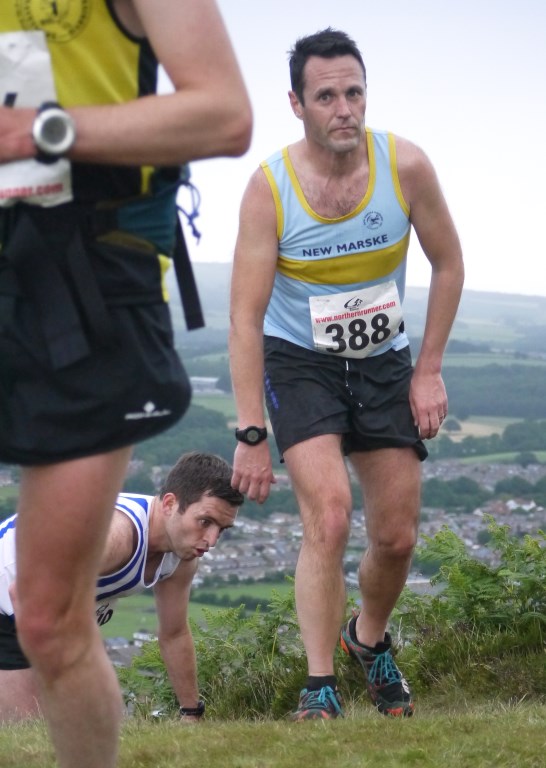 Tried my hand or more appropriately my legs at fell running tonight. The Guisborough Grunt! More like the Guisborough Grump! Mile 1: uphill start not too taxing and some nice trails to run on.  Mile 2!:  Oh My Word! It was like scrambling up a cliff. Stopped for an angry rest, thinking what on earth is this all about? Breathing back out of the red zone trundle on and on, up and up, and up, and up. Jeez! Hit the top still not yet done 2 miles.

Then flat. Glorious flat. Rain didn't bother me I was just glad of the flat. 2 miles of recovering and regaining some speed and then mile 5 was run on some goat path. They have narrower feet than me. I managed to pass a couple of people who had passed me whilst I was sulking.
Mile 6: was for the suicidal. Slippery mud. Treacherous rocks and insane downward trajectory. I thought I was safe from being passed but I could hear the footsteps of some Kamikaze thundering down the path. Nutter I thought but then I was determined to keep the gap so I'm not sure who was the nuttiest! Final 200 yards he was gaining so after all that a sprint for the line was necessary. So all in all, an ordeal at times, exhilarating at times, exhausting at times, chuffin dangerous at times and that's a lot of emotion to fit into 6 miles! 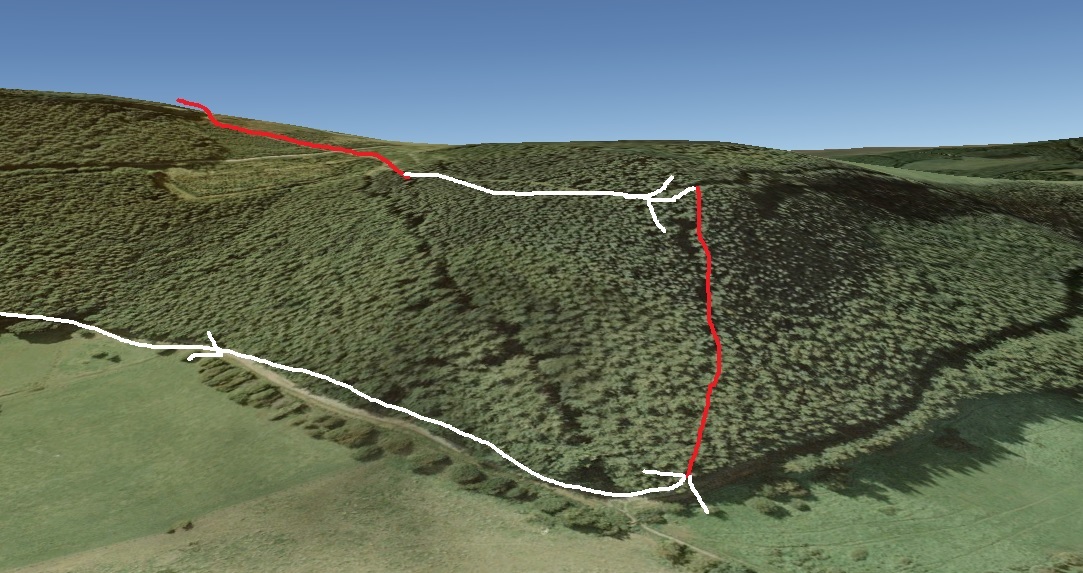 A great night on the fells for New Marske with a win for Kay Neesam in the ladies race backed up by Kath Aspin 3rd and Shelli Gordon 4th to claim the team prize.  Jo Goldsmith also had a good run. 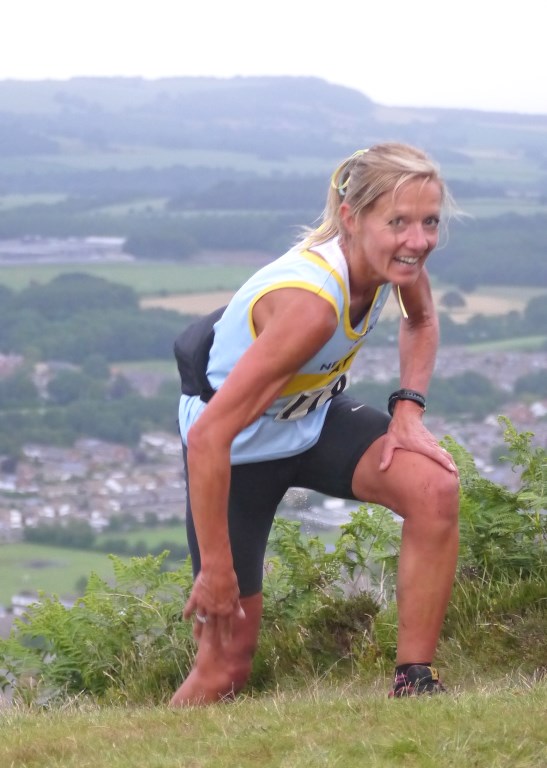