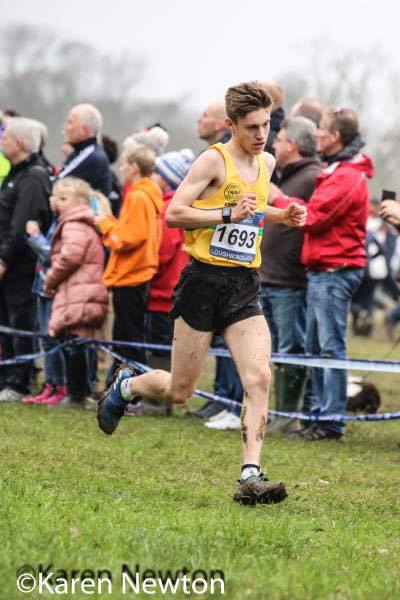 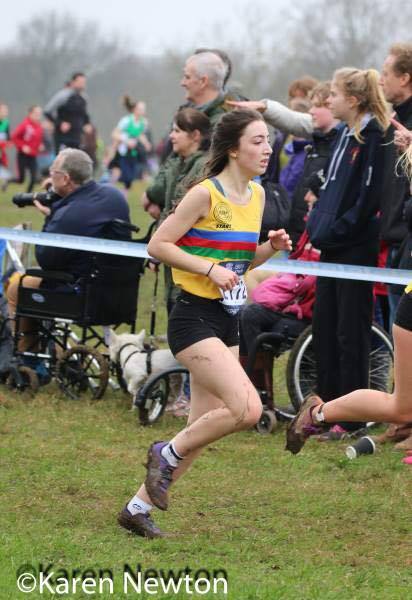 That time of year again and a handful of our runners were off to compete against the UK's finest athletes at the culminating fixture of the club cross country calendar - the UK Inter County Championships. This year, the competition was to be held at Prestwold Hall, Loughborough , which proved to be a terrific venue for spectators and competitors alike. Stampede by stampede, the races got underway and by the end of the day over 2500 runners had taken on the unforgiving course, and won. We had 5 runners representing our club from the U15s up to the Seniors and for a club of our size, this is quite an achievement considering the sheer scale and quality of such an event. First off for the Harriers were Hassan Ben-Tiba and Harry Allen who both put in great performances in the U20 mens race finishing 29th and 118th respectively. Next up was the U15 boys with Dan Gunn fighting back from an early fall to finish 42nd in his age group with his team taking bronze for their efforts. Two more impressive performances followed from Eli Barnbrook who finished 191st in the U17W race and Dean Newton finishing 51st in the Senior Men's race. Dean also picked up a team win alongside the likes of Johnathan Taylor, Carl Avery and Greg Jayasuriya. On the whole, the day was one to remember for everyone involved and I'm sure that the experience will stay with me (Dan) forever but for now it's back to working hard ready for the track season. 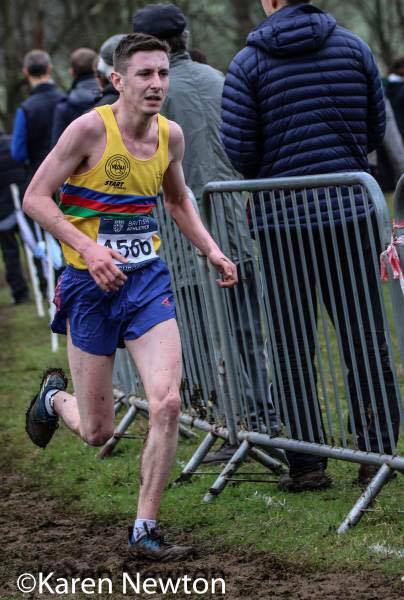 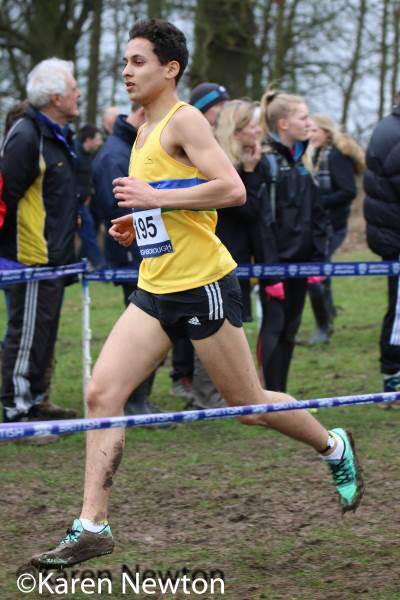 Photos by Karen Newton    Results will be here